Was the opening of the Victorian tunnels under Ivegate a good idea or have old ghosts and ghouls been released on the unsuspecting public. The Victorian tunnels have previously contained and constrained all sorts of undefined mysterious bodies best left alone from Little Fat Black Pussy Cats to  Pretty Things to say nothing of many haunting noises. 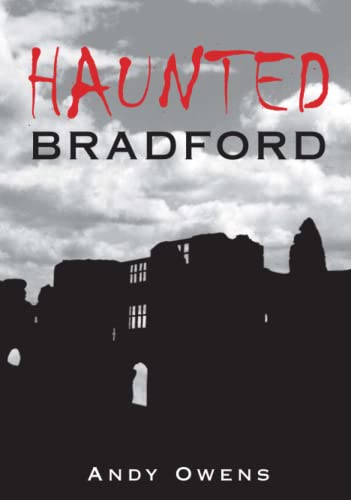 The converted tunnels reopened off Centenary Square linking through 3 levels to exit in Ivegate.  The former Berni’s Inn  and Bier Keller were old  name changes in attempts to suppress  the atmosphere of the  Grosvenor well known as a haunted pub.

How quickly will the ghostly spirits ensure the new name of Sunbridgewells need to alter to protect visitors from spooks and specters.

Graham Hall the renovator says “Well I hope it increases the footfall into Bradford, i.e. the night life………’ Mmm yes we see what he might mean. Still it is along time until Halloween and the goths, aliens and related monsters might keep away long enough for you to grab  a meal or drink.   However  Bradford’s own ghosts are already in the fabric of the tunnels and you wont really be drinking alone.

This entry was posted in Food and Drink & Yorkshire Products, Uncategorized, Yorkshire Trips and Places. Bookmark the permalink.