So much for our summer 2012 ‘it was grand weather for ducks’ as my grandfather was wont to say. It is still not too late to enjoy a short break in one of our national parks or resorts, even Harrogate or Sheffield may help with some early Christmas shopping. 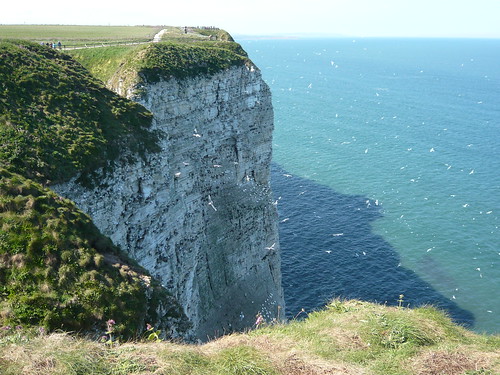 To some ‘Staycation’ is a relatively new word combining the words ‘stay’ and ‘vacation’ but a staycation has been common practice in many Yorkshire households for generations. Dales farmers could no more leave their animals than they could convert to Lancastrianism. Industrial workers from Sheffield and Doncaster or miners from the pit villages would be over the moon with a seaside holiday but far more people just didn’t have the brass. There were no sunshine Hotspots on the ‘Costa Whatnot’ for these Yorkshire folk.

All that is changing and Yorkshire offers some great staycation locations and the odd hotspot for visitors and Tykes alike. For southerners and other visitors to the county here is a quick view or review of some seaside towns where you can expect exceptional hospitality. 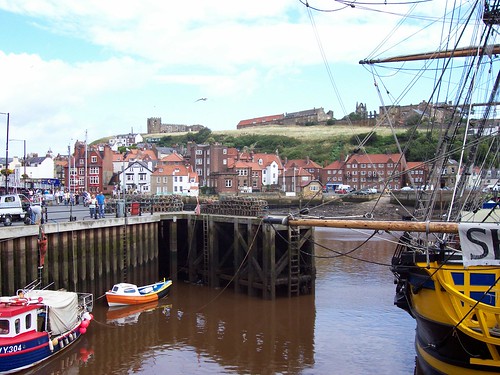 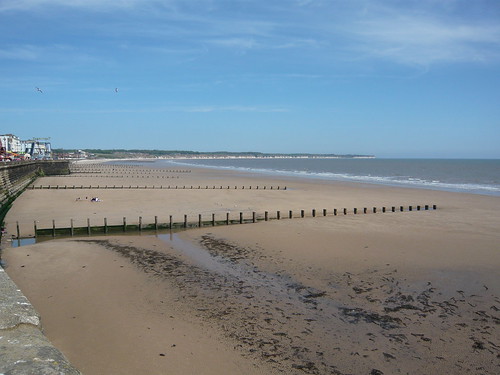 Bridlington – ‘Up and Coming Back’ 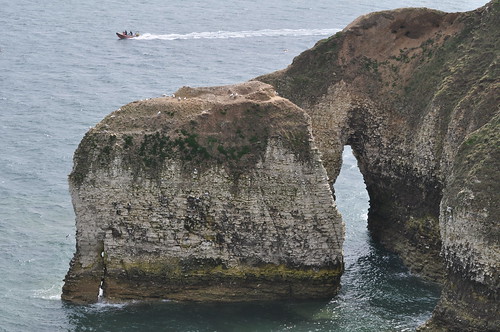 Flamborough – ‘Heading in the Right Direction’ 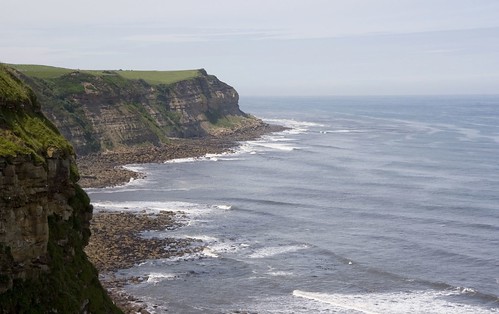 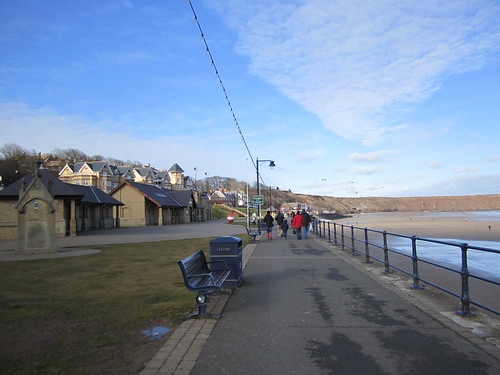 Filey – ‘Who says we don’t do Illuminations?’ 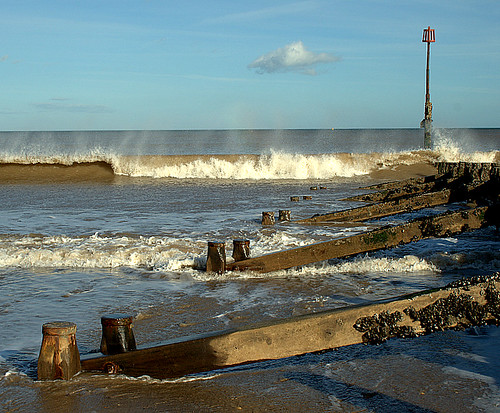 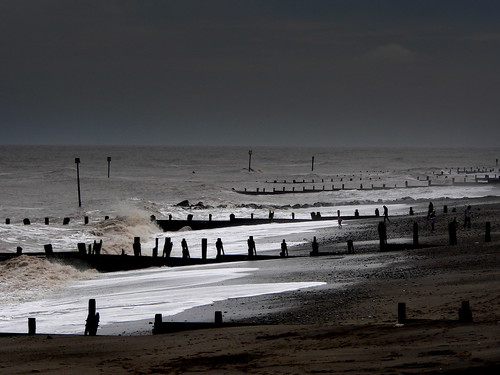 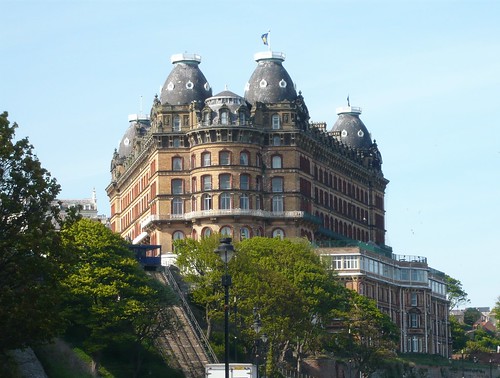 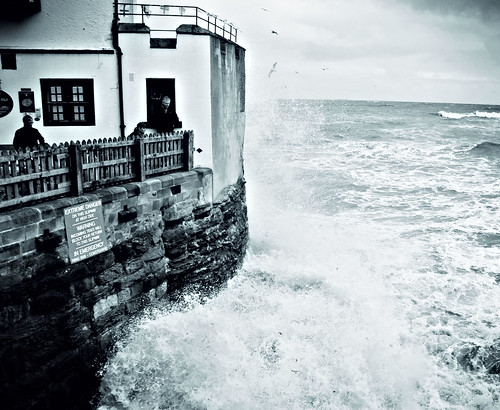 Battering is not only what happens to the fish caught to go with your Yorkshire chips but it can be what the weather does to our coastline. Visit Yorkshires hotspot coast before it erodes into the sea.
I wanted to use this photo at Robin Hood’s Bay as it set me in mind to have my own ‘Pubcation’ on the coast in the near future.

This entry was posted in Photos, Yorkshire Trips and Places. Bookmark the permalink.