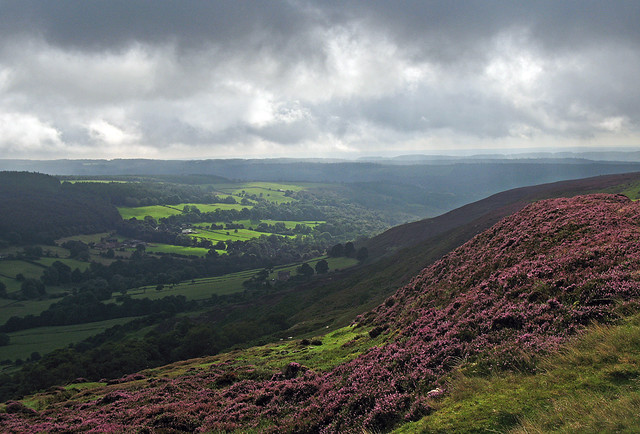 Between Hutton-le-Hole and Rosedale Abbey, with Heather in full flow. Photo by Nutmeg 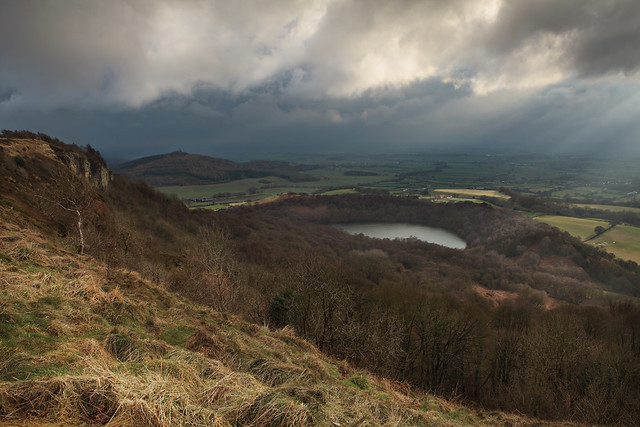 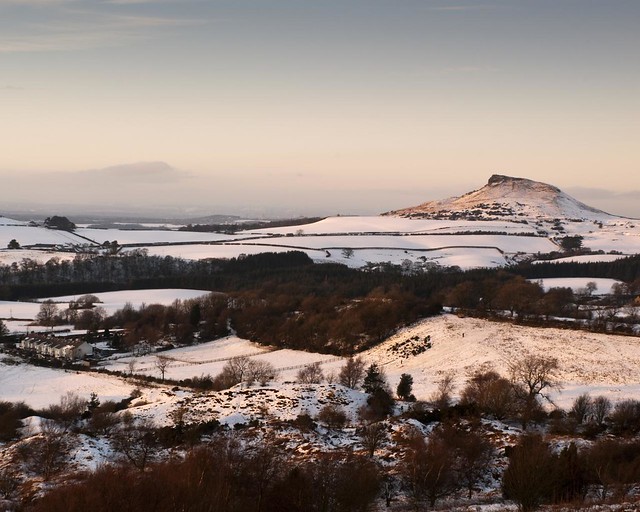 The North York Moors is a National Park established in 1952. It is an area of outstanding natural beauty stretching from the North Sea coast in the East. The northern and western boundaries are defined by the steep scarp slopes of the Cleveland Hills edging the Tees lowlands and the Hambleton Hills above the Vale of Mowbray. To the south lies the broken line of the Tabular Hills and the Vale of Pickering. 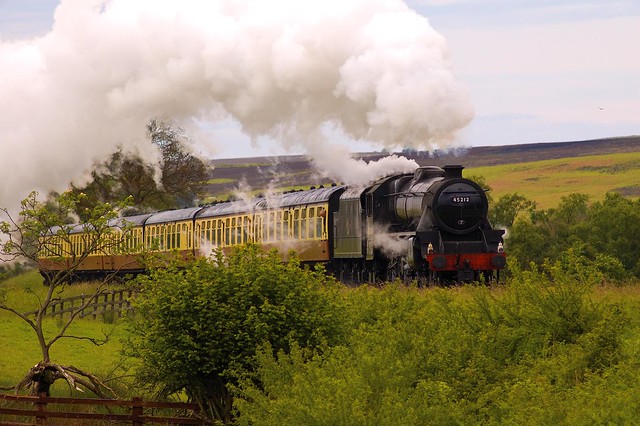 The North York Moors Railways is 18 miles of preserved track. Steam trains regularly run on this heritage line from Pickering to Whitby. The line used to link upto York. 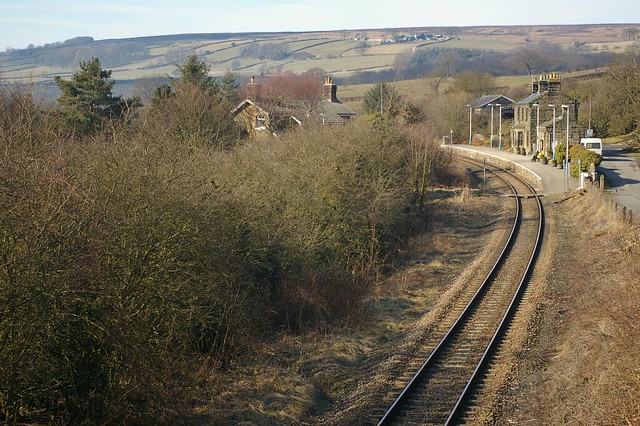 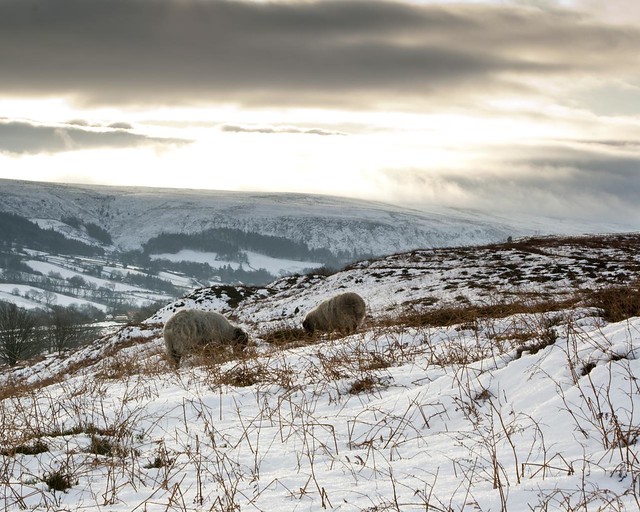 winter in the North York Moors. 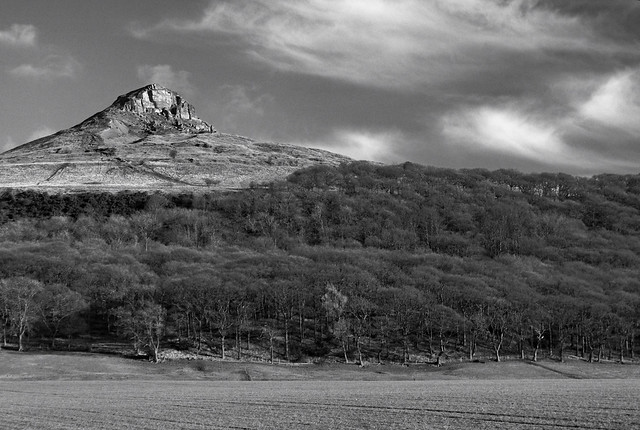 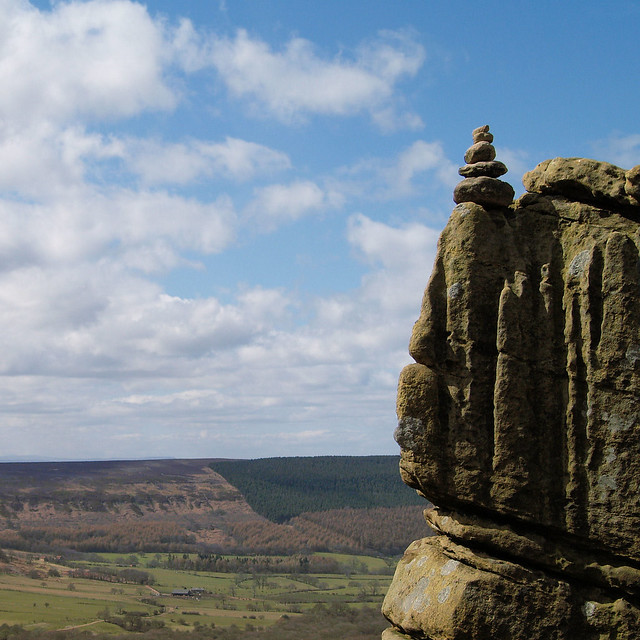 This entry was posted in Photos and tagged north york moors, Photos. Bookmark the permalink.