Beer that is Gluten Free and from Yorkshire 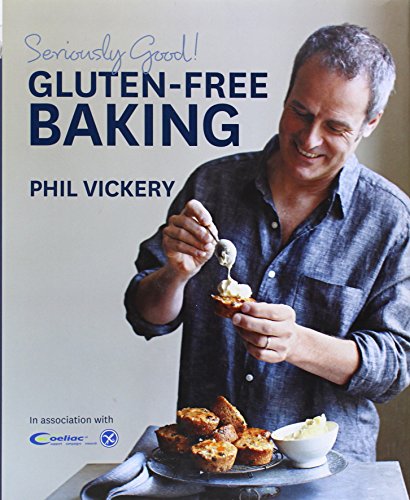 Gluten is a protein found in products made from wheat, barley, rye or malts . In severe cases of Coeliac disease and wheat allergy a gluten-free diet is the only medically accepted treatment.

The Gluten Free Kitchen began in Aysgarth in 2005 when Sue Powell, a qualified chef, became aware of the problems encountered by people with Coeliac Disease in sourcing quality gluten free food. You can now get pork pies, sausage rolls and even Yorkshire Puddings that are gluten free.

Against the Grain, from Wold Top Brewery, is gluten free beer that has been voted the most liked beer of all of the gluten free and low gluten beers in taste tests.

Slurp are bottling beers from 30 other Yorkshire breweries but in 2005, ‘Hambleton Ales Gluten and Wheat Free Ale’ (GFA) was launched. It claims to be the first British brewed beer of its type, providing the full flavour and satisfaction expected from a beer but in a gluten free formulation. There is now a sister product, GFL – a gluten free lager. In 2015 their Gluten Free Ale won the title of the UK’s and Europe’s Best Speciality Gluten Free Beer at the World Beer Awards.

Gluten-free beer was developed so that people with coeliac disease – an autoimmune disorder which makes it hard for the body to digest gluten and can result in stomach pains and severe cramps – could enjoy beer. Instead of wheat and barley gluten free grains and grasses such as millet, rice, corn, buckwheat or sorghum are used with abondant hops.