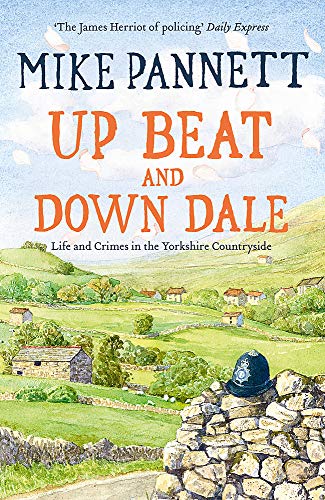 He may have been a great copper for 20 years until he took up writing, about the police, about his life and crimes in the Yorkshire Countryside. However his books are coming to book shops thick and fast and he is likely to publish more titles than criminals he booked.

I have just taken ‘Just The Job, Lad’ from our local library and notice that ‘Up Beat and Down Dale: Life and Crimes in the Yorkshire Countryside’ by Mike Pannett will be out in Paperback on 19 Jul 2012. At least he is getting away from being a ‘Lad’ with this new title.
This new book features a night-time operation in an empty museum and the harrowing business of taking three children into care against their mother’s wishes. I am sure Mike’s loyal fans can hardly wait.
Previous titles by Mike Pannett include ‘Now Then, Lad,’ ‘You’re Coming With Me, Lad,”Not On My Patch, Lad’ and ‘Just the Job, Lad.’

….three young looking lads who seemed to be wearing identical light-coloured wooly hats. ‘They look well dodgy. Lets get after ’em!’
Sommat I picked up in the Met.
They’re getting a tune out of that old banger (when chasing a stolen car)
Lissen you numpty, long-haired, idle, cack-handed pillock.

Not the Only Bobby on the Beat 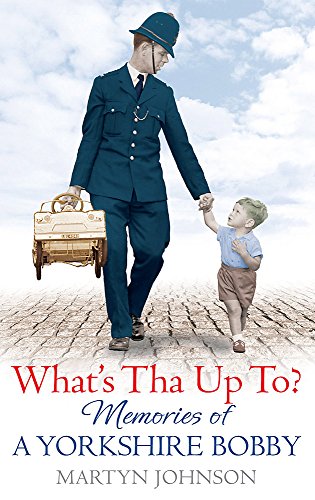 What’s Tha Up To?: Memories of a Yorkshire Bobby by Martyn Johnson

Fictional Heartbeat at least manages a weak pun but then tends to wear out its story lines. Still you can join our pressure group to ‘Bring Back Heartbeat’. We want to know what has happened to David, Ginna, Bernie and even Oscar.