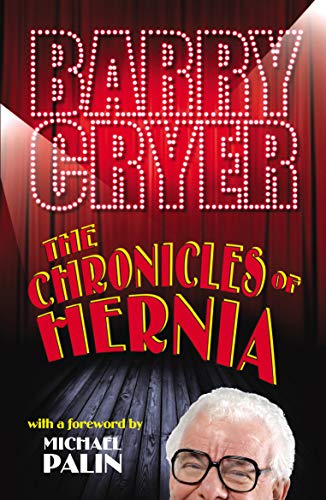 Leeds born and educated, up to a point, Barry Cryer’s book now called The Chronicles of Hernia is a newly packaged comedy classic, first published in 1998 under the title ‘You Won’t Believe This But….’ Purchase from Amazon here
‘Still Alive’ is the name of his touring show and it is worth making special effort to see Barry perform although he excels on valve radio where he is ‘the cats whiskers’.
Barry will be 81 this next month and so I have picked out one or two lines with an ageist theme

“Stannah have got a new, faster stairlift. It gets you up the stairs before you’ve forgotten why you went.”

“Right now I’m having amnesia and deja vu at the same time. I think I’ve forgotten this before.”

From the new Uxbridge dictioery of alternative meanings for English words Platypus – to give your cat pigtails, Flemish – rather like snot, or Celtic -a prison for fleas.

If I go under a bus I don’t want any displays of loyalty.”

Barry the smoker gave an interview posted on Forces international:
‘There were two guys in the pub and one says, “I’ll see you tomorrow.” And the other one says, “No you won’t. I’ll see you a fortnight tomorrow, I’m going on holiday.” So the first one says, “Oh God, would you bring me back some cigarettes?” The other one says, “Course I will.” So they meet a fortnight later, and the guy’s got a big carton. So the man says, “Thank you very much. How much do I owe you?” And the other guy says, “Seventy-six quid.” The first man says, “Seventy-six quid! Where did you go?” And other guy says, “Bournemouth.” ‘

Xenophobia – a fear of Buddhists! from the Uxbridge dictionary and I am sorry I haven’t a clue. 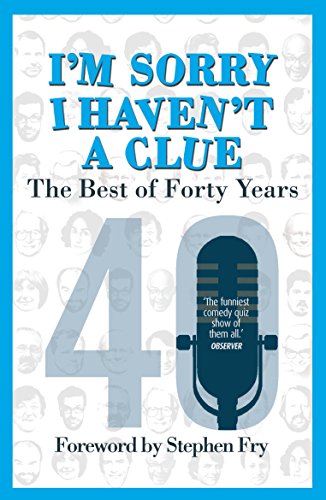