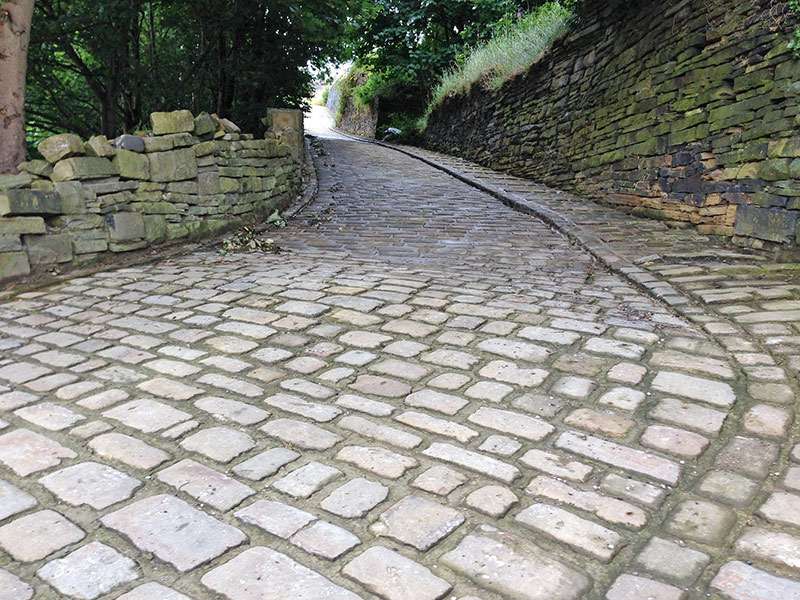 If you’re a cyclist in Yorkshire, you’re spoilt for choice if looking for some steepest hill. In the Yorkshire Dales, there are plenty of climbs which touch the dreaded 1 in 4 (or 25% in modern money).

The steepest Hills in Yorkshire 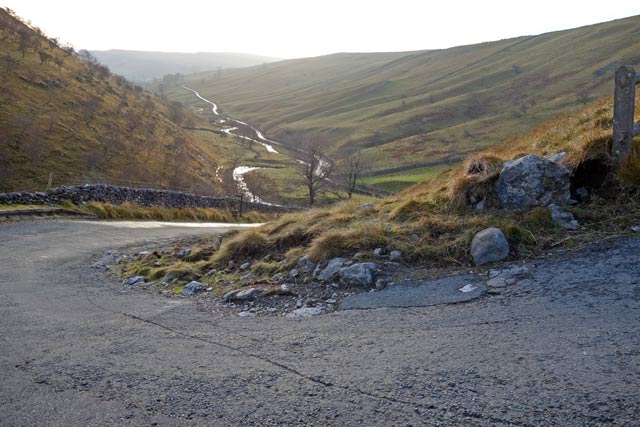 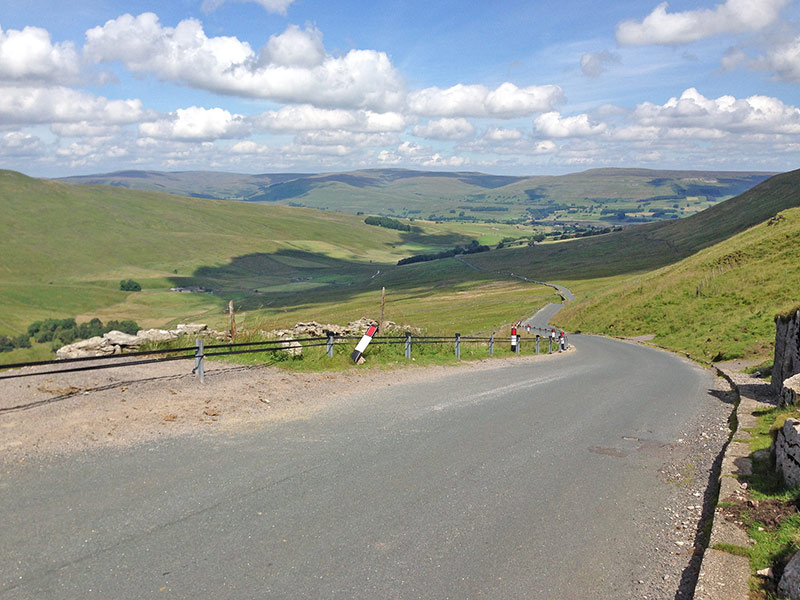 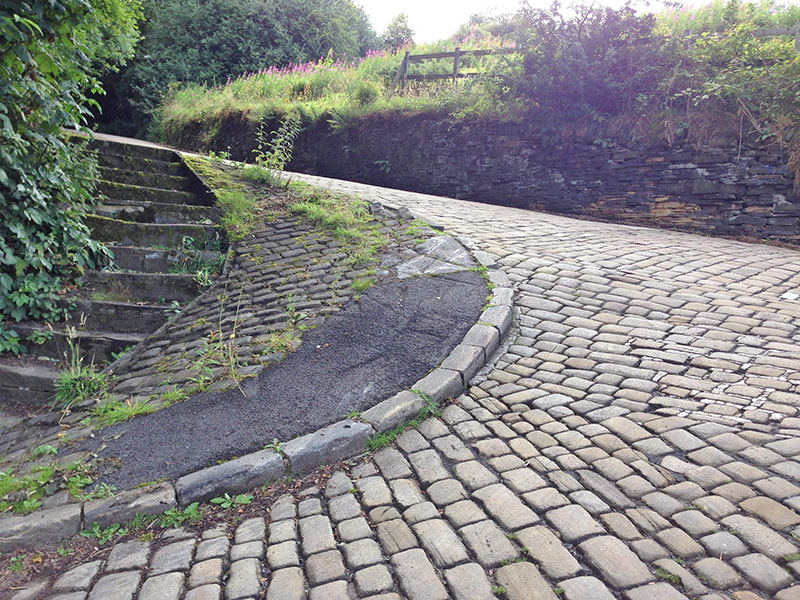 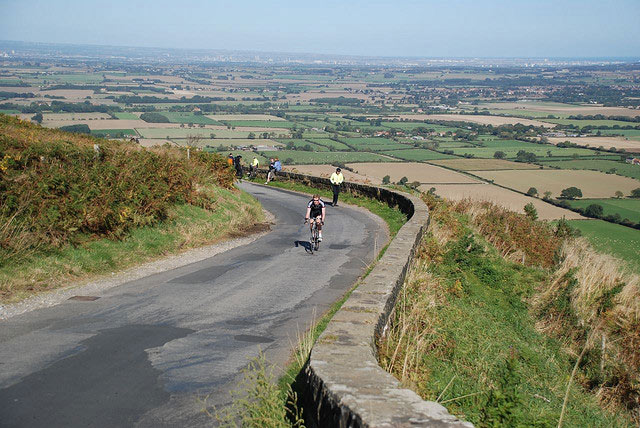 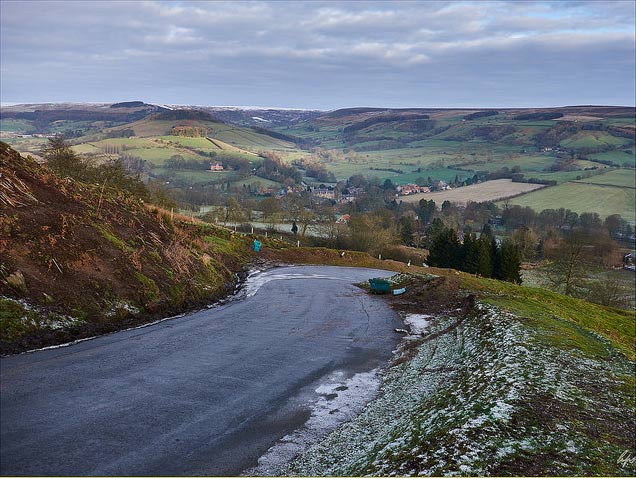 The Steepest Hill though goes to Rosedale Chimney in the North York Moors, which reaches a staggering 33%. Hopefully, you won’t come across one of the inevitable caravans stuck on the tricky hairpins. 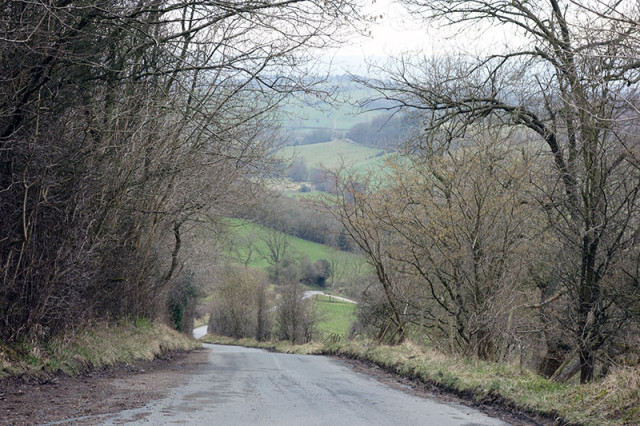 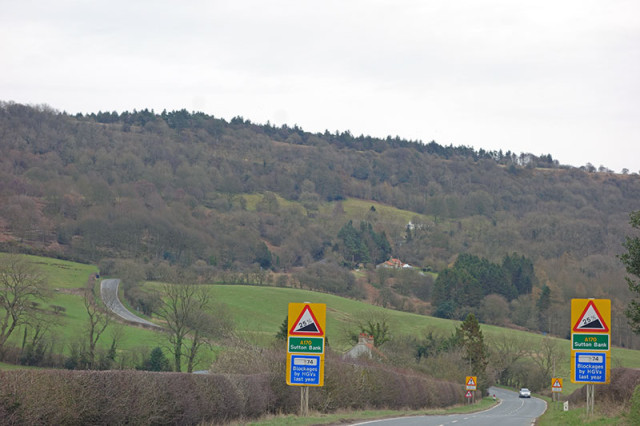 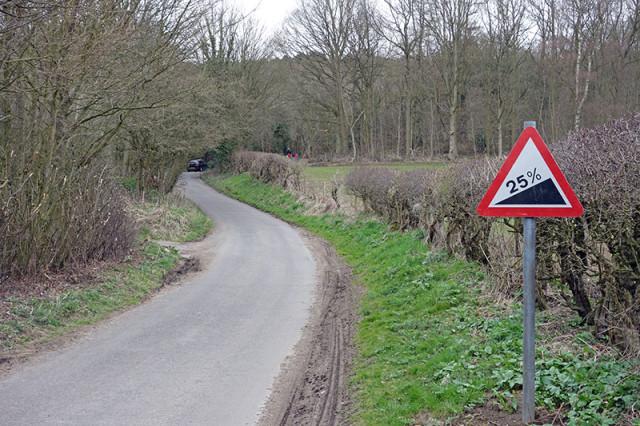 White Horse Climb from Kilburn is an alternative way up to the top of Sutton Bank – just as steep though. 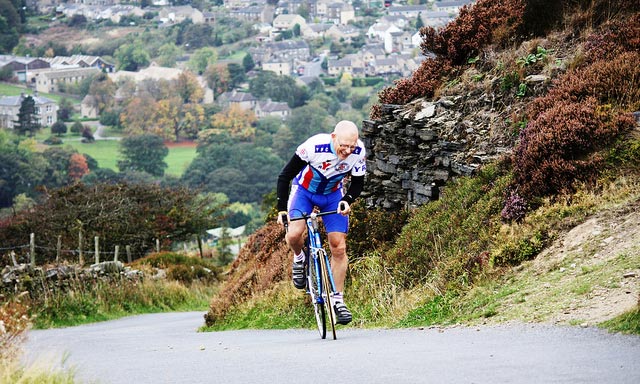 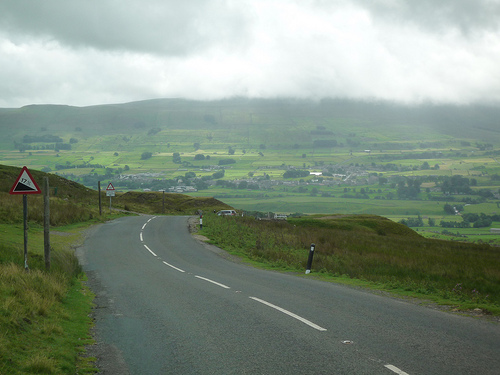 If you are a walker looking for steep hills in Yorkshire then you will have to tell us. The days of bouldering and rock climbing are behind me and because the only scrambling I do now is with eggs.

James Allen’s 50 Classic Cycle Climbs in Yorkshire / Peak District, which includes all the steep climbs that you will find in Yorkshire.

One Response to Steepest Hills in Yorkshire