Malham Cove is a natural limestone formation north of the village of Malham, North Yorkshire, England. A popular beauty spot within the Yorkshire Dales, it is a large, curved limestone cliff at the head of a valley. At the top of the valley is a limestone pavement. 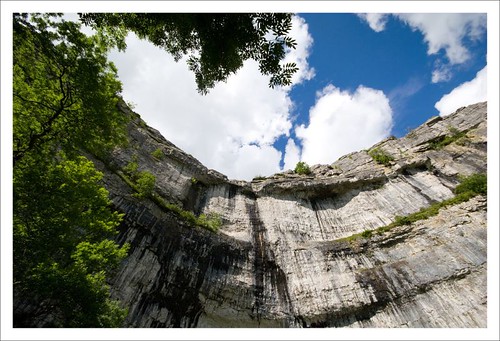 a view from the bottom, popular with climbers By: Rick Harrison Flickr

Originally, a large waterfall flowed over the cove as a glacier melted above it. There is now an underwater stream running from Malham Tarn down into the valley below. 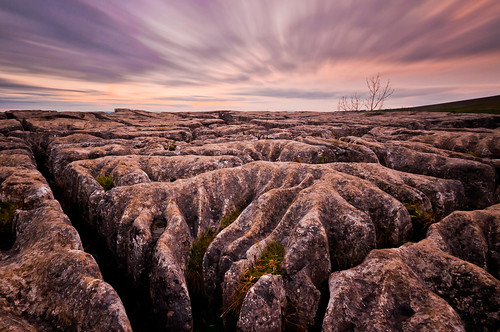 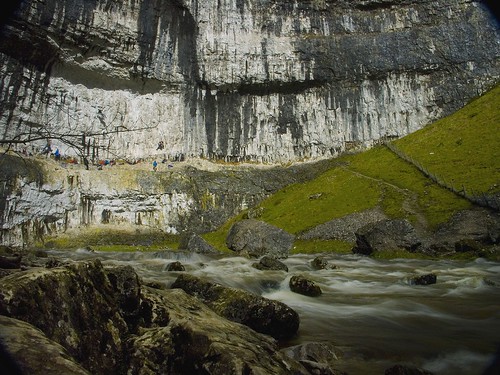 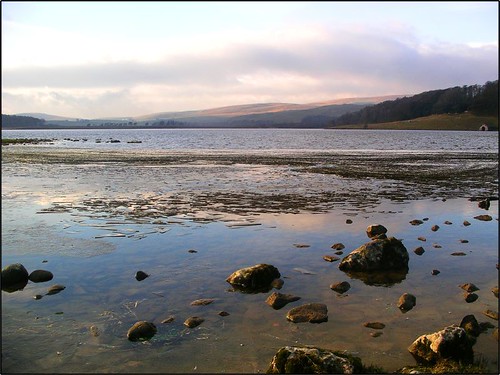 It was featured in the film Harry Potter and the Deathly Hallows, filmed in 2009.

This entry was posted in Photos, Yorkshire Dales. Bookmark the permalink.

One Response to Malham Cove Photos