When  Arthington station closed on 20th March 1965, it was the junction for Pool in Wharfedale and Otley and ran freight trains through Burley in Wharfedale. The surviving Leeds to Harrogate railway cuts across the valley at right-angles, joined by the abandoned branch to Otley.  Arthington is at the northern end of the Bramhope Tunnel. There is a Navvies memorial to the workers killed digging the tunnel near the church in Otley.

Arthington Viaduct A sandstone 21-arch viaduct spanning the Wharfe valley, built for the Leeds and Thirsk Railway circa 1849 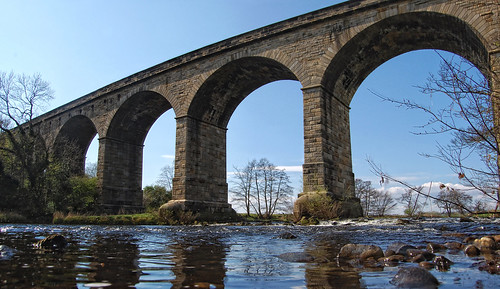 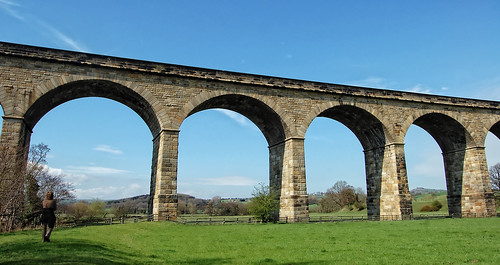 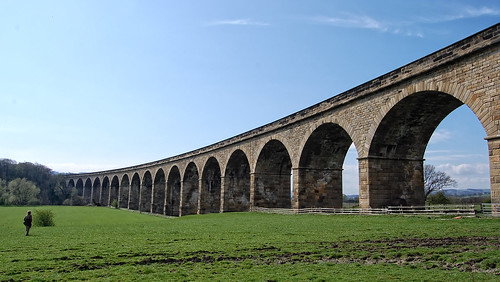 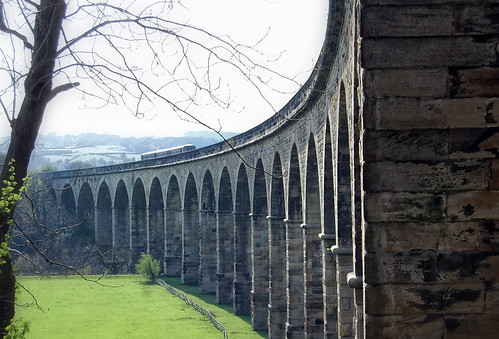 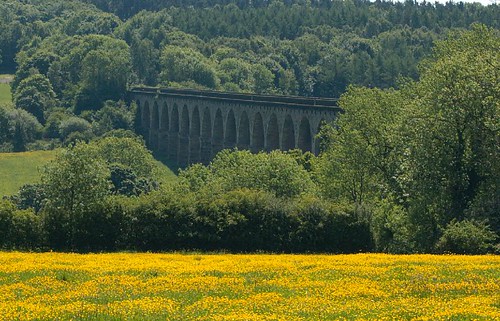