Who are the Greatest Yorkshiremen? 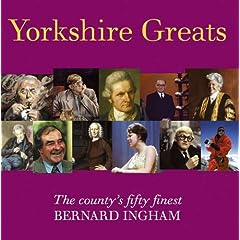 In his book Yorkshire Greats Bernard Ingham provides a fascinating selection of 50 great Yorkshireman and Yorkshirewomen.

From Captain Cook to William Wilberforce, from John Wycliffe to Fred Trueman, Yorkshire has produced a surprisingly large array of people who have left a lasting mark on the world.

To view the 50 see: Great Yorkshire People at Biography Online.

To view the book review at amazon see :

Who would your choice be for the greatest Yorkshireman of all time?

Room for another on to the list? What about that Great and Fiery Yorkshireman. You guessed it Frederick Sewards Trueman 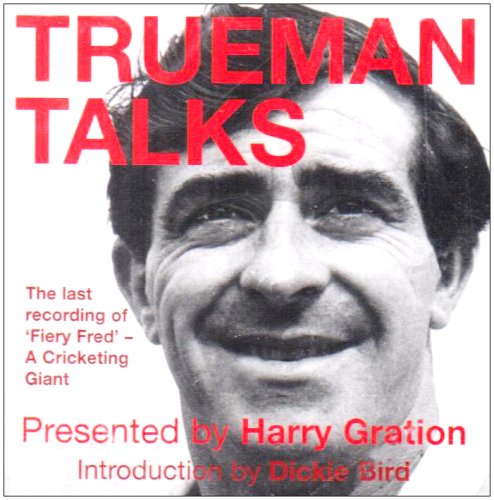 All Yorkshiremen have a favourite Fred Trueman story and mine goes something like this: Opening the bowling as usual from the Kirkstall Lane End Fred’s first ball rapped the openers pads and Fred bellowed Owzat only to get a firm shake of the head from the umpire, the next ball created an audible snick and firmly Fred appealed to get an even firmer ‘Not Out’, on the third ball Trueman flattened the middle stump and remarked to the umpire ‘Well umpire we nearly had him that time!’

Fred was a great raconteur and after dinner speaker amongst his sporting talents and this CD brings back many memories and the dulcet tones of a great Yorkshire personality and character.

Not in the Running
Alan Titchmarsh 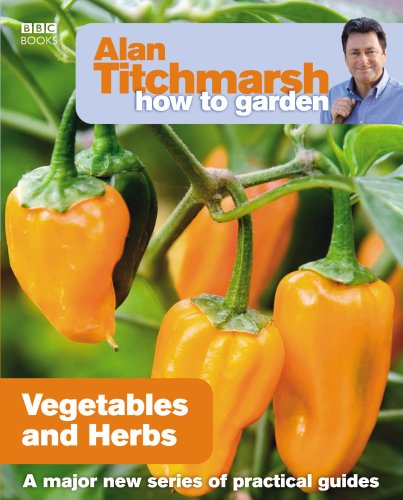 The clever gardeners at Gardeners tips a Yorkshire based website have picked up on Alan Titchmarsh’s new ‘How to Garden’ books. Of course the former Ilkley Parks gardener (who else planted all that heather on the moors), Alan has many more strings to his bow nowadays including classical music. He also writes books of fiction although some of his garden exploits will remain fiction to me.

Barbara Castle the redoubtable labour politician fails to make the grade. Despite being educated at Bradford Girls Grammar school unfortunately she was born in Derbyshire and took on the title Baroness of Blackburn. It can be tough being a non-Yorkshire politician