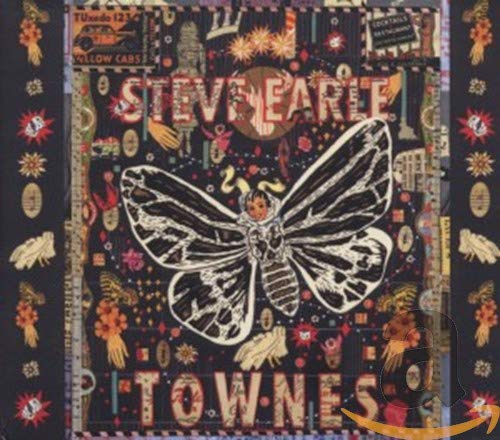 Leeds Grand Theater is hosting a Steve Earl concert on Tuesday 3rd November 2009 and it sounds as though it will be a great event. After an outstanding performance at The End of the Road Festival this last weekend Steve is continuing his tour with songs penned by his late friend and song writer Townes Van Zandt. Mixing songs from the album ‘Townes’ with some of Steve’s more raunchy rock numbers worked at the festival and we can expect more of the same when he comes to ‘The Grand’.

Buy ‘Townes’ which ‘is essentially a country album and if you know Steve Earle’s other stuff don’t expect too much rock but do expect some great ballads – there are no duff songs here’ according to Pete Williams, record reviewer. Steve has a reputation for his political views, trouble with the law, drug addiction and his uncompromising viewpoints, so a bit like other Country stars from the old mould then!

If you miss Steve Earl at the Leeds Grand he moves on to the Barbican in London and you could catch him there but I recommend you get your Leeds ticket now. See you at The Grand. 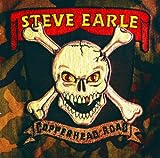 Other Steve Earl recordings from Amazon