Sir George Cayley, 27 December 1773 – 15 December 1857 was a Yorkshire born engineer, inventor, and aviator. He is one of the most important people in the history of aeronautics. Many consider him to be the first true scientific aerial investigator and the first person to understand the underlying principles of aeronautics. 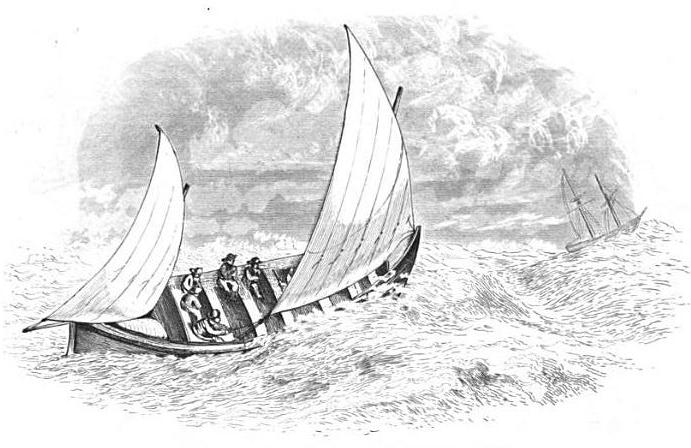 Cayley, from Brompton-by-Sawdon, near Scarborough in Yorkshire, inherited Brompton Hall and Wydale Hall and other estates on the death of his father, the 5th baronet. Captured by the optimism of the times, he engaged in a wide variety of engineering projects. Among the many things that he developed are self-righting lifeboats, tension-spoke wheels, the “Universal Railway” (his term for caterpillar tractors), automatic signals for railway crossings, seat belts, small scale helicopters, and a kind of prototypical internal combustion engine fuelled by gunpowder. He suggested that a more practical engine might be made using gaseous vapours rather than gunpowder, thus foreseeing the modern internal combustion engine. He also contributed in the fields including optics and land reclamation, and held the belief that these advancements should be freely available.

Arguably the most important paper in the invention of the airplane is a triple paper ‘On Aerial Navigation’ by Sir George Cayley. The article appeared in three issues of Nicholson’s Journal. In this paper, Cayley argues against the ornithopter model and outlines a fixed-wing aircraft that incorporates a a separate system for propulsion and a tail to assist in the control of the airplane. Both ideas were crucial breakthroughs necessary to break out of the ornithopter tradition.“http://www.ctie.monash.edu.au/hargrave/cayley.html

This entry was posted in Transport and Travel, Yorkshire Folk. Bookmark the permalink.