Through the Arch Window – Views at Fountains Abbey 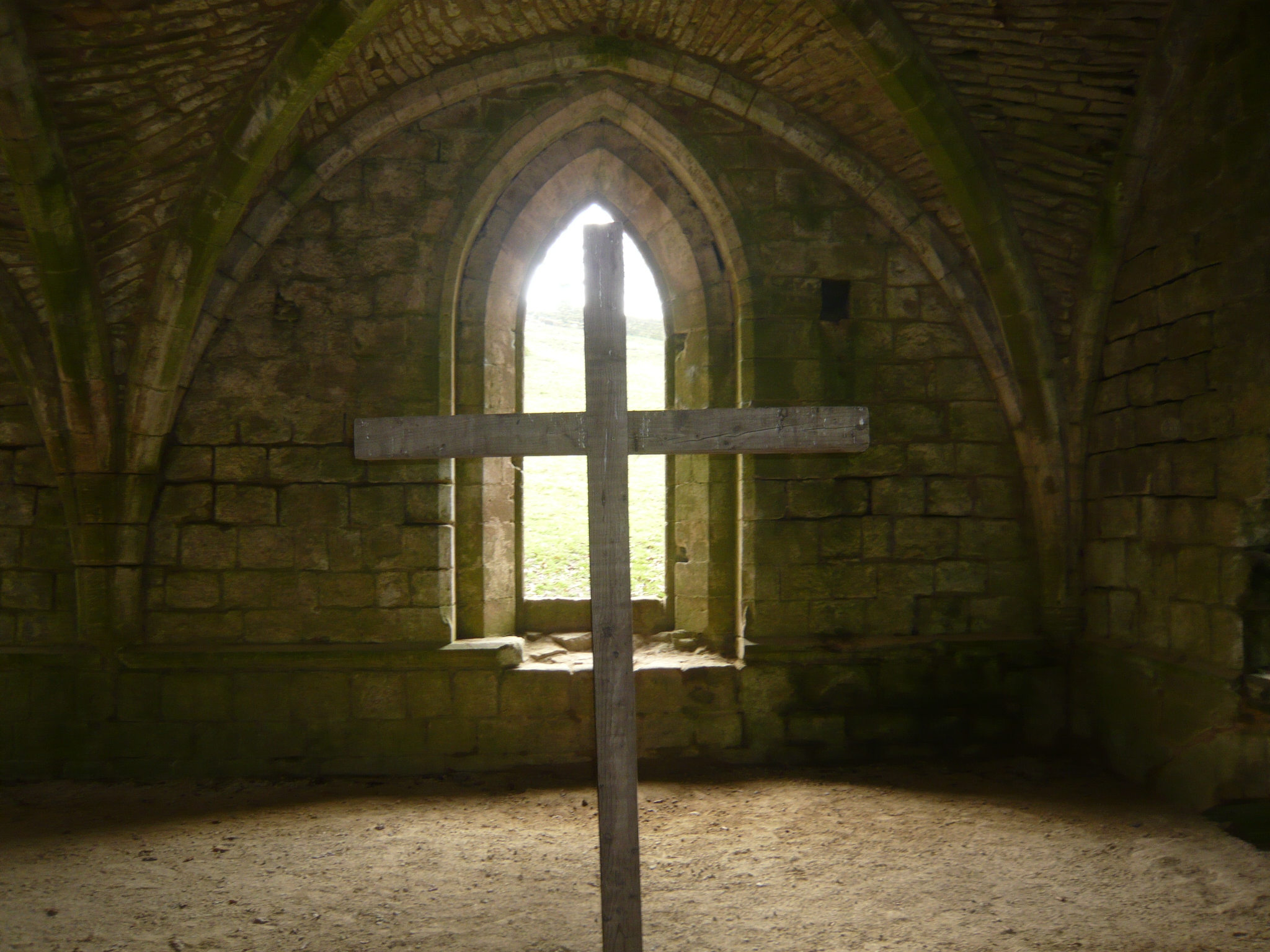 The complexity of the construction at Fountains Abbey makes you consider what might have been without the dissolution in the 16th century. Arch way lead to arch and yet another arch!

The moss and ferns give atmosphere to the steps many monks would have taken out of the main abbey hall. 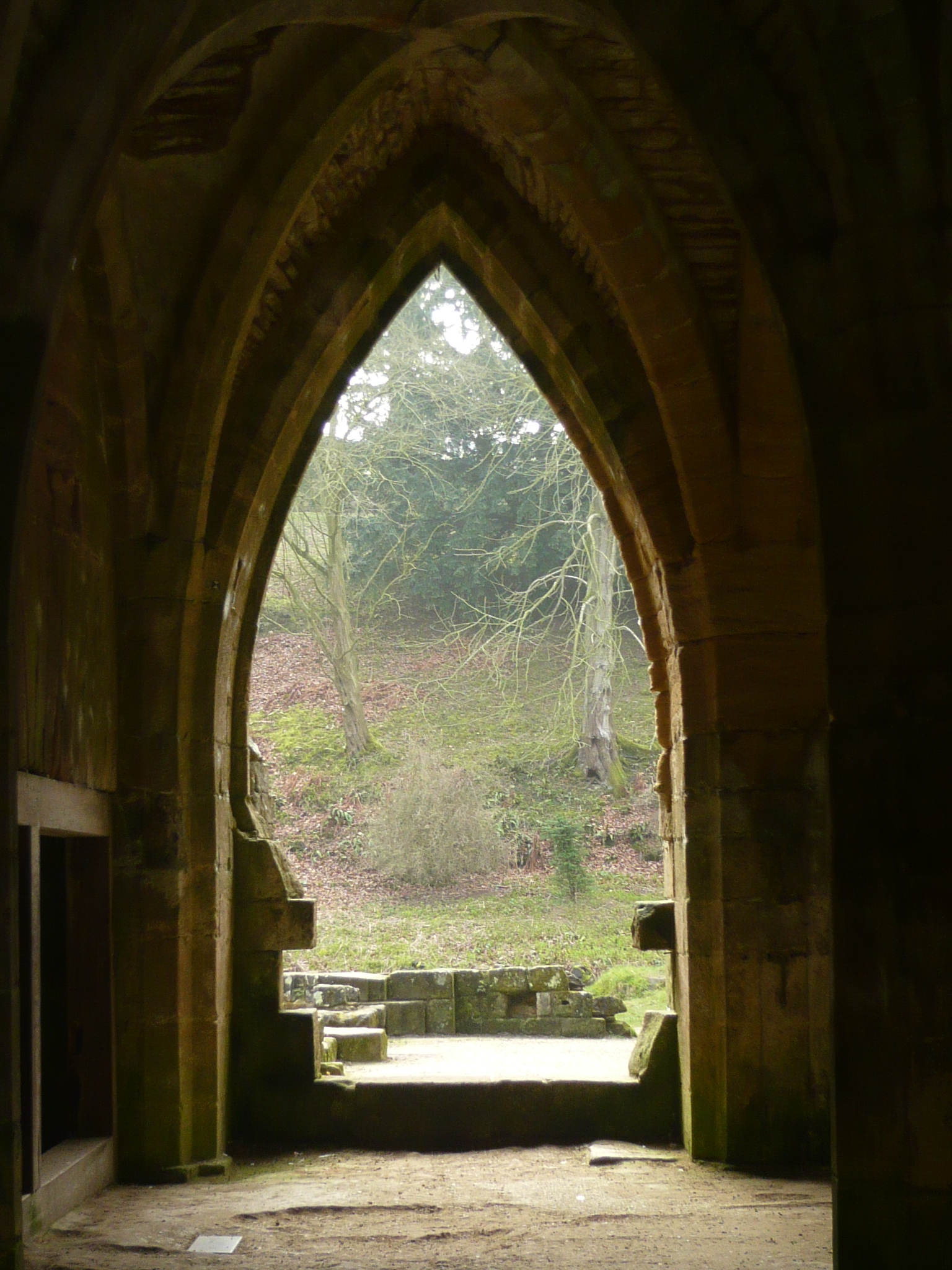 March has not yet awakened the leaves on the branches. Spring would be an exciting time for the monks and shepherds who would have been hoping for a good crop of lambs for future wool production. Wool and sheep were the source of most of the abbey’s wealth. 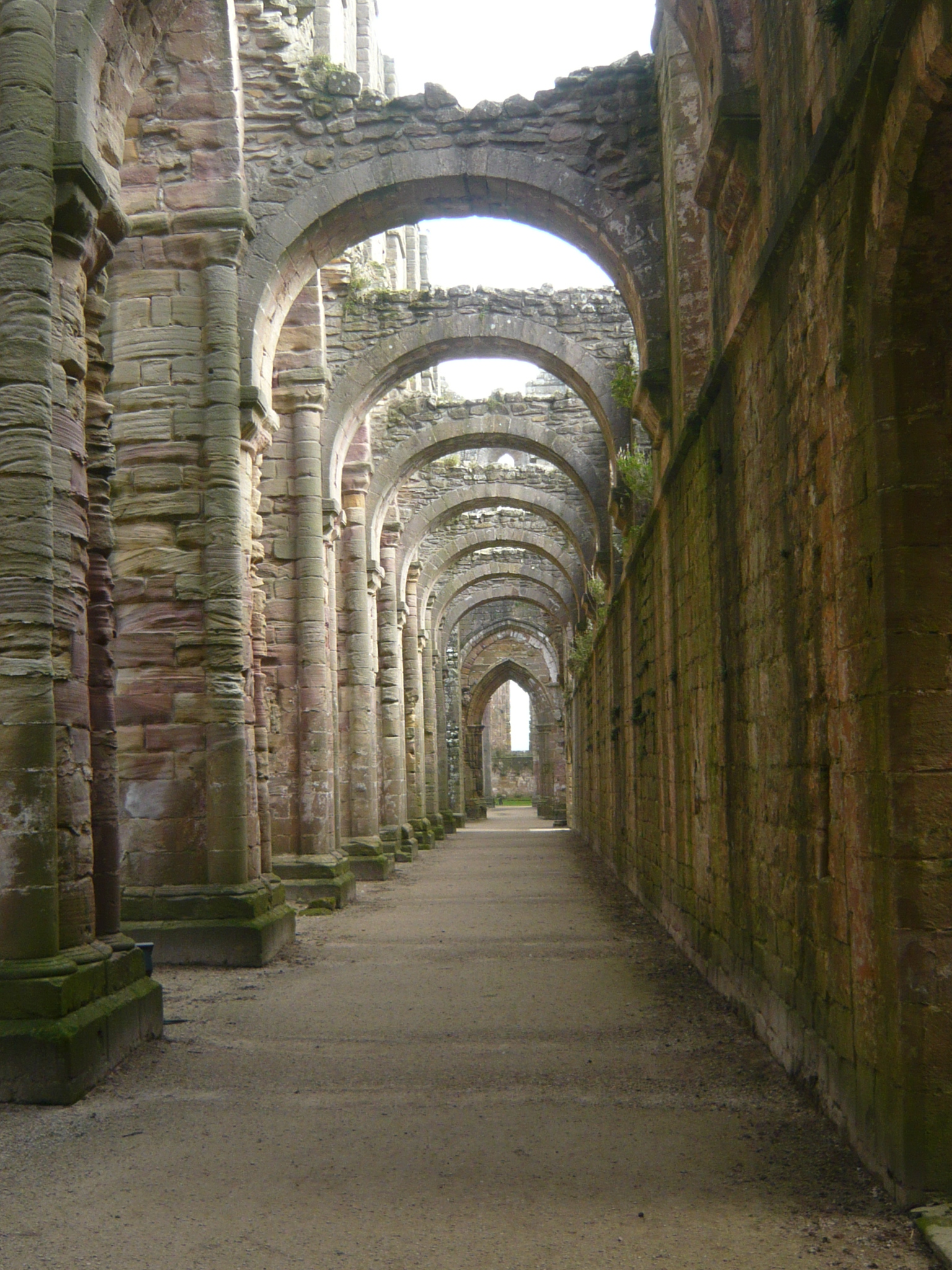 This view was too stimulating to ignore even though it of arches and buttresses rather than just arch windows.

This entry was posted in Photos, Yorkshire History and Heritage. Bookmark the permalink.