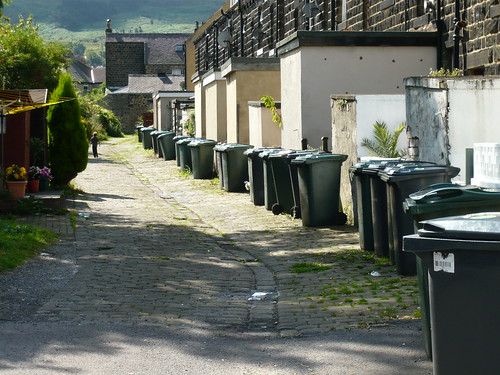 I urge you to recycle your Wheelie Bin before they take over our back streets. They meet weekly down your street or on local corners then scatter to the four winds when you want them back home. I think they must be breeding but you don’t often see the small ones together with these 440 ‘s above.

Even if you brand them, with a house number for example, they never seem to come home. There is one way to get your wheelie bin back, if you cover it in a camouflage plastic green scene or piece of ‘artwork’, then it will always return to embarrass you.

According to today’s Daily Telegraph ‘Under new Big Joke council rules, every adult in a household as opposed to just one would be fined £110. This would mean in theory a student flat containing five over-18s could be hit with a £550 fine. Families with grown up children still living at home could also face the increased fines.

The new penalties cover offences such as putting a bin out too early or taking it in too late, leaving extra sacks of rubbish and over-filling. ‘

Cor’ I bet that gave the gardener the pip – which jobs worth de-cidered to make that decision? 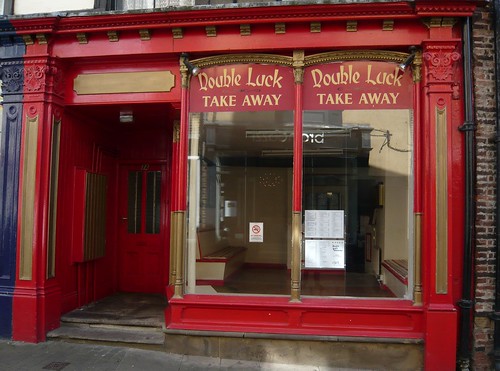 A dustman goes into a Chinese takeaway and says to the owner, “Where’s yer bin?”
“I been Ripon.”
Realising the Chinese chap has misunderstood, the binman smiles and says “No mate, where’s ya dust bin?”
“I dust bin in Ripon I told you” says the Chinaman.
“No, no, where’s yer wheelie bin?”
“I weally bin in Ripon.”