For the last Orange Prize for Fiction it is a first-time novelist who has scooped this women’s literature prize from under the noses of many award-winning and in some minds more suitable writers.
Madeline Miller won the 2012 Orange Prize for Literature for her novel ‘The Song of Achilles’ which tells the story of a young prince’s experiences of love and war in Ancient Greece. 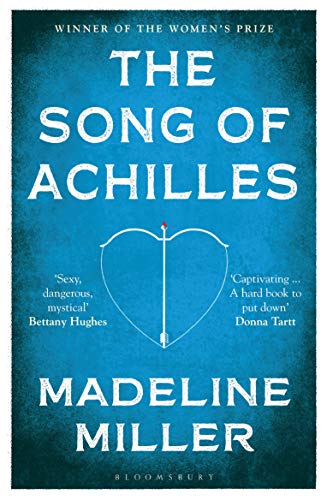 The Orange Prize for Fiction was one of the United Kingdom’s most prestigious literary prizes. It has been awarded each year 1996-2012 to a female author of any nationality for the best original full-length novel written in English.

What Happens Next – The Plot Thickens

Orange are no longer enamored with their sponsorship and the award will need to find a new source of funds. Orange have squeezed the juice out of fiction and given authors the pip! What pithy organisation will take on the mantle?
Enter Kindle, Kobe or Knorr if they are really in the soup.
The chance to rename the female fiction prize is a marketing dream and with a top prize of only £30,000 there must be many footballers wives who could stump up the cash! How about naming it ‘The Cole’.

Hardback or Kindle from Yorkshire at Amazon.co.uk,  paperback for pre-ordering  (released 6 November 2012)